The CADA has called on Charlotte Osei, the Chairman of the EC, that take action to save the “waning image of the EC”.

The CADA asserted such an action would assist to regain Ghanaians’ trust in the Electoral Commission. Adding, â€œany settlement made by the EC must assist to regain its ruining image towards the restoration of the lost faith in the EC.”

Further, a pro-democracy group made the recommendation in a petition they forwarded to the Electoral Commission to back calls for the compilation of a fresh voters’ roll.

Several, especially the opposition New Patriotic Party (NPP) and the LMVCA (Let My Vote Count Alliance) have put pressure on the Electoral Commission to compile a fresh voters’ register for the country over allegations that the current one is filled with names of foreigners and minors.

The CADA has described â€œin the view of the following, we want to suggest the Commission to consider replacing the existing voters’ register for the upcoming elections, but as confessed earlier, the decision lies with the Commission.â€

“What is popular in the ongoing public talks is that all stakeholders, including the EC and political parties, agree that there are issues with the existing voters’ register and should be tackled. The point of divergence is how to fix the issues.

Further, the Centre for African Democratic Affairs stated, “although some are recommending a whole renewal of the voters’ register, others are of the opinion that the existing one should be cleaned. The fact is that whatever solution anyone proffers is a recommendation as the final decision keeps the sole privilege of the Commission.” 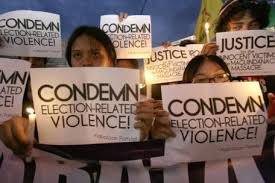 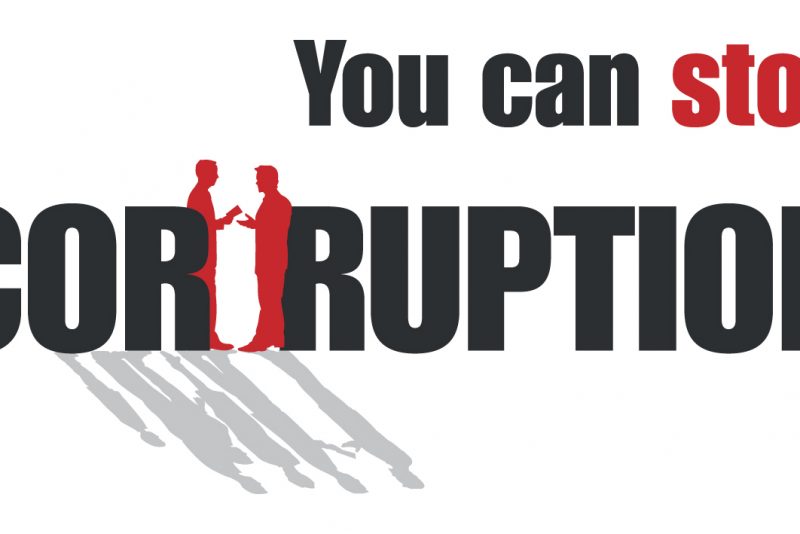