Great inequality in the distribution of wealth; weak social and governmental enforcement mechanisms; political office serving as means of gaining access to wealth; and the absence of a strong sense of national community are some of the fundamental factors that engender corrupt practices in Ghana, according to the Centre for African Democratic Affairs (CADA).

A report entitled “Impact of Corruption on Ghana’s Development” signed by the Executive Director of CADA, Mr Frank Adarkwah-Yiadom, and copied to the Ghana News Agency (GNA), also cited poor reward system, greed, peer community and extended family pressures, and the lack of ethical standards throughout the agencies of government and business organizations, as other factors.

“The issue of ethics in public sector and in private life encompasses a broad range, including a stress on obedience to authority, on the necessity of logic in moral reasoning, and on the necessity of putting moral judgment into practice”, the organization noted.

It said in Africa, particularly in Ghana, corruption flourished as a result of distortions in the policy and regulatory regime, as well as the weakness of institutions of restraint such as CHRAJ and EOCO, and went on to cite alleged instances of corruption including GRA/Subah InfoSolutions Limited, the Ghana Youth Employment and Entrepreneurial Development Agency (GYEEDA), and the Alfred Woyome saga.

It observed that the effect of corruption was the same in both public and private spheres in that the canker resulted in the misuse of scarce resources that significantly affected the entire economy through multiplier effects.

It reduces the quality of products and services offered to the public by some unscrupulous companies. Corruption brings about political instability. It can cause social revolution and military coups, as we have seen in some countries around the world.

“Even in government business transactions, bribery and corruption create the culture of late payments, delays and refusal to pay for services already executed to the extent that a person looking for a job cannot gain employment with just an application and a curriculum vitae. The image of a nation where corruption is prevalent is badly tarnished”, it stated.

CADA further indicated that those in positions of responsibility and who involved themselves in all manner of corrupt practices could expropriate the country’s limited wealth to themselves and to their cronies. “When this happens, neo-patrimonialism which is a perverse system that awards economic and political benefits to politicians and their followers becomes pervasive.”

It expressed the fear that the country would begin to attract one of the lowest rates of direct foreign investment in the world if the soaring negative perception of corruption continued.

CADA urged the government to demonstrate the required political will to quickly prosecute all known corrupt persons be they politicians, ministers, public officials and other government officials, to serve as a deterrent to others who see public office as an easy avenue to loot the resources of the nation.

“There is no doubt that Ghana has enough resources to tackle its poverty challenges”, it said, adding that should the government win its battle against corruption and mismanagement, those resources will translate into functioning schools, health services and water supply, thus laying the foundation to eradicate poverty.

CADA is a civil society organization that engages in advocacy for democracy and good governance, among other objectives. 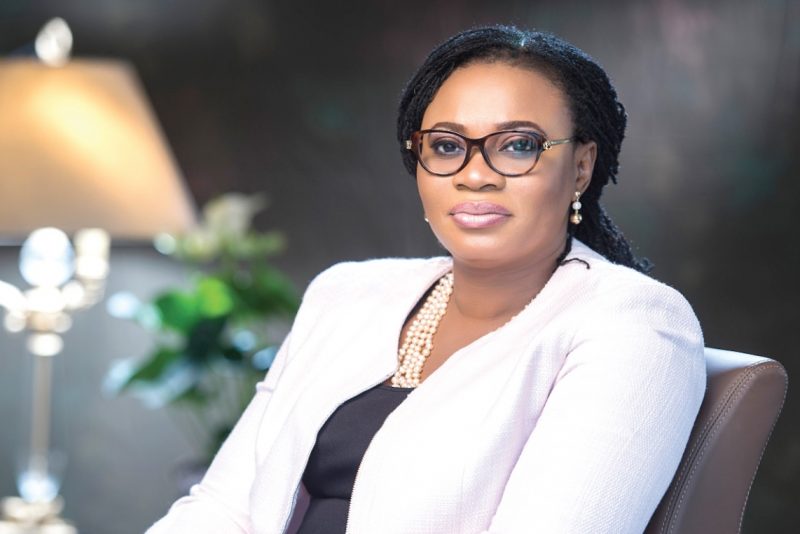